Difference Between Cough Suppressant and Expectorant 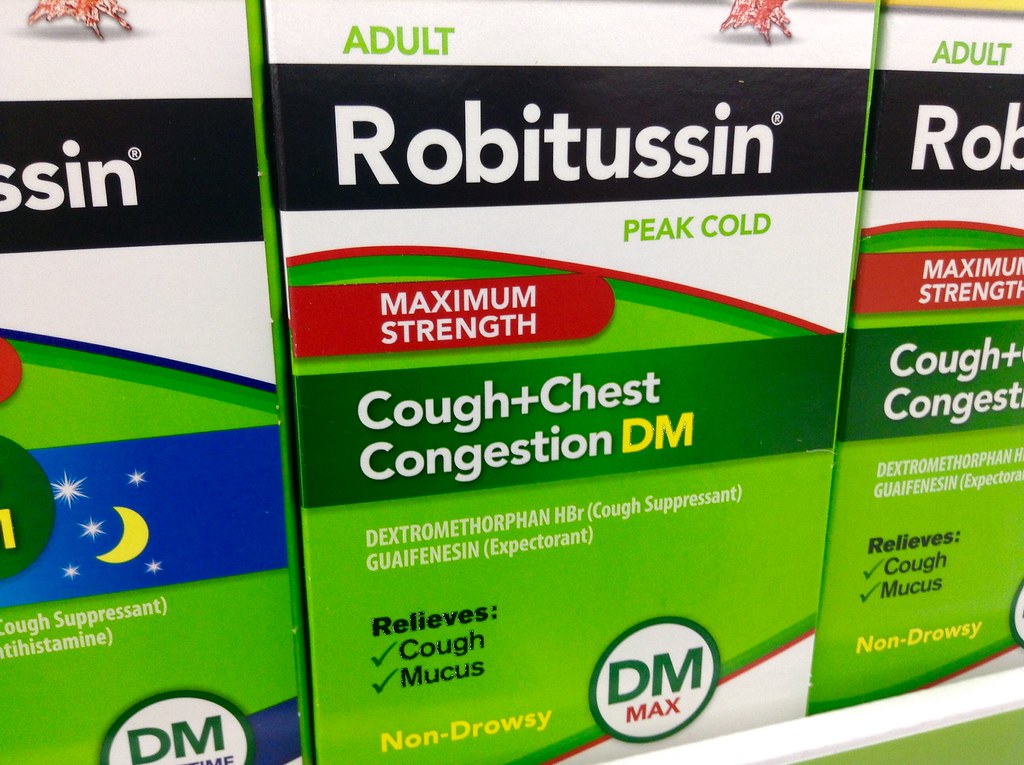 What is Cough Suppressant?

A cough suppressant is a type of medication that works to reduce coughing by acting on the cough reflex; these medications are also referred to as antitussives. This reflex is a way for the body to get rid of secretions in the airways and lungs, and so has a protective function; coughing can, however, be excessive and not useful in certain conditions.

Most cough suppressant medicines have the substance dextromethorphan, which acts to suppress or inhibit the coughing reflex by affecting this region in the medulla oblongata of the brain. Prescription cough suppressant medications often have codeine present in addition to dextromethorphan. The codeine acts as a pain reliever. In some cough medications, diphenhydramine HCL is also an ingredient along with the dextromethorphan; this is because some coughs are caused by allergies and this medicine, the diphenhydramine, is an antihistamine. Pain killers like codeine do help reduce the coughing reflex as well, but similar to other opioids, the risk of dependency is high and thus it is not recommended for long term use.

Cough suppressants are recommended only for a cough that does not involve a lot of mucus but rather is from irritation. This is often called a dry cough since not much mucus is present. Suppressants, similar to expectorants are used to treat certain problems related to the respiratory tract. Sinusitis and the common cold are examples where a cough may not result in much mucus but rather be due to inflammation and irritation of the airways. A person should always consult with their doctor if they are coughing so that the correct type of medication is used.

Side effects that can occur if you take a cough suppressant include feeling dizzy or very tired, feeling nauseated and becoming constipated.

An expectorant is a medicine that works to thin mucus in the lungs and bronchi so that it can be more easily coughed up. It is easy to confuse an expectorant with a suppressant since both are cough medications.

The primary ingredient in expectorants is guaifenesin, which works by making the mucus more watery ; this then makes it thinner and, therefore, easier to cough up. Studies have shown that medicine with the ingredients, bromhexine, salbutamol and guaifenesin, are most effective for treating coughs associated with bronchitis or asthma.

A cough expectorant medication is recommended when a person has a wet cough, in other words, they are producing a lot of mucus. This is important since the mucus makes a person feel very congested and the mucus also traps foreign particles including pathogens; therefore, removing this mucus from the lungs is helpful when a person has an infection. The use of expectorants is particularly important for people who have cystic fibrosis or bronchiectasis, in which the mucus is excessive and poses a problem, increasing the risk of worsening of the illness in each case.

Expectorants, like most medicines, have side effects. Some can be unpleasant and, in the case of an expectorant can include nausea, vomiting, dizziness, or drowsiness.

Difference between Cough suppressant and Expectorant?

Summary of Cough suppressant Vs. Expectorant