Difference Between eSports and Sports 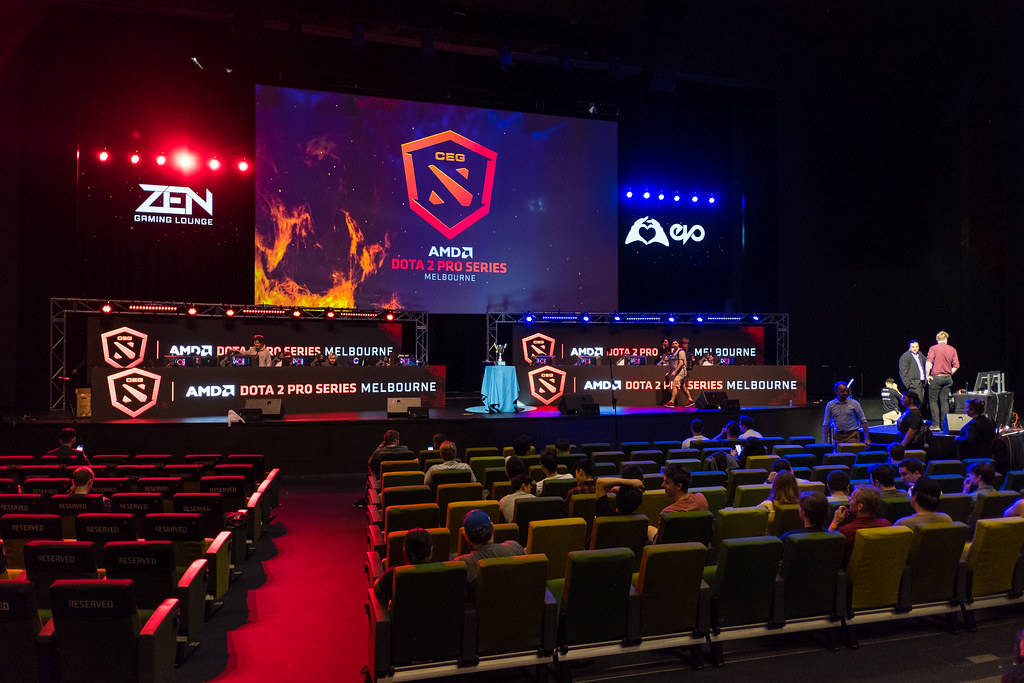 The eSports industry has experienced a phenomenal explosion in popularity in recent years both in terms of viewership and revenue. Today, eSports is one of the fastest growing sporting events in the world and a billion-dollar industry. The global video game market is estimated to touch a whopping $200 billion mark by 2022. To those who are unfamiliar with the term eSports, it refers to competitive, organized professional video gaming, and is equivalent to other terms such as pro-gaming. In the recent years, the viewership and prize money of eSports have gone off the charts. This begs the question – is it any better than the traditional sports such as football, tennis, golf, baseball, basketball, etc.?

eSports is a form of highly organized, competitive level gaming using video games. It is a form of competitive video gaming wherein teams of players compete against each other at a professional level in popular video games. eSports is an organized wing of multiplayer gaming and a global phenomenon. Also known as electronic sports, eSports is a billion-dollar industry with a huge fanbase. The most important aspect of eSports involves players competing against each other in a multiplayer environment and a ranking system which shows where they stand relative to other players. Countries across the globe recognize eSports as a professional level event, conducting tournaments in a manner similar to traditional sporting events. It is a computer-mediated form of sports where players involve in in-machine play, sometimes playing alone and mostly in teams. eSports is built around games that are created for enjoyment and some of the most popular eSports titles include Minecraft, Fortnite, Overwatch, League of Legends, PlayerUnknown’s Battlegrounds, Dota 2, Hearthstone, and more.

Sports refers to all forms of physical competitive activity in which an individual or team develop and train their mental and physical activities through casual or organized participation, while providing entertainment to spectators. Sport (or sports) is to compete with other players in an activity for recreational purposes. Sports refer to all forms of athletic activity that require physical prowess and exertion, and often set in a competitive environment, as football, bowling, baseball, basketball, cricket, tennis, racing, golf, table tennis, etc. Sport is a game or competition needing physical effort that is governed by a set of pre-defined rules. It is distinguished as activities that may otherwise be labeled as forms of recreation and leisure. However, the line between sports, leisure and play is not always clear.

Difference between eSports and Sports

– eSports, an abbreviation for electronic sports, is defined as a form of competitive professional gaming using video games. In layman’s terms, eSports refers to competitive professional video gaming. It is an organized wing of multiplayer gaming which combines traditional sports with modern technology. Sports, on the other hand, refer to all forms of athletic activity that require physical prowess and exertion through casual or organized participation and which are governed by a set of pre-defined rules.

– The main difference between the two is that eSports gameplay is not location-specific meaning the players are not necessarily required to be present at the same physical location to play the game. Players can participate from any corner of the world as long as they are connected instantly by the Internet. Even spectators are not location-specific and they can stream from just anywhere they want. Traditional sports, on the other hand, require individuals or teams competing against each other to be present in a same physical location.

– While many believe eSports is not sport because it primarily involves fine motor movements, eSports athletes use the Motor Cortex in the same way the traditional sportsperson do. Although, traditional sports require more physical movement or large muscle movement, eSports require volume and intensity which is achieved through hours and hours of rigorous training. For example, archery and target shooting involve the same motor movements used in eSports. Besides, both the sports require you to learn the game, the timings, and the team you’re playing against.

– Although, eSports is a relatively new form of competitive sport gaming, their popularity is visible in many ways. For one, the viewership of eSports have gone off the charts in the last couple of years, with a significant rise in the number of people watching eSports from 71 million in 2013 to over 240 million in 2019. Secondly, the revenue generated from eSports tournaments has reached over $6000 million in 2017, and is estimated to reach $1.6 billion by 2021. Traditional sports are a whole different league altogether, wherein sports like American football, baseball, basketball are the most profitable sports leagues in the world.

Summary of eSports and Sports

In a nutshell, eSports is a relatively new form of competitive sport gaming, but their popularity in terms of viewership and revenues have gone off the charts in the recent years. Such immense popularity clearly suggests that eSports is a phenomenon that simply cannot be ignored. The most critical factor in the success of eSports is the passion of the players, tournament organizers, game developers, investors, and above all, the fans. Traditional sports, on the other hand, have been around since the Ancient world, so their importance and significance simply cannot be put into words. Sports are an important part of our lives and they always have.

Outside his professional life, Sagar loves to connect with people from different cultures and origin. You can say he is curious by nature. He believes everyone is a learning experience and it brings a certain excitement, kind of a curiosity to keep going. It may feel silly at first, but it loosens you up after a while and makes it easier for you to start conversations with total strangers – that’s what he said."
Latest posts by Sagar Khillar (see all)
Share Tweet Pin Mail SMS
Categories: Sports, Words
Tags: eSports, sports
previous post Difference Between Business Analyst and Data Analyst
next post Difference Between Inherent Risk and Control Risk