Difference Between Etymology and Entomology 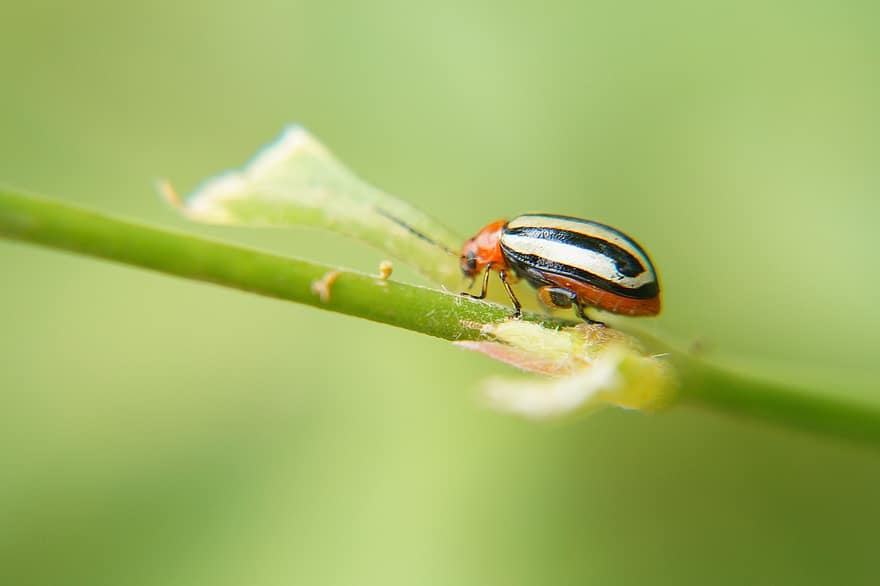 Both etymology and entomology are specific areas of study, as indicated by the suffix ‘ology’ which originally came from the Greek word ‘logia’ which in turn refers to ‘study or science’ of something. They both are very similar looking words, thanks to the slight similarity in their spellings, but with very different areas of study. Etymology is the study of origin of words, whereas Entomology is the study of insects, like ants, bees, butterflies, grasshoppers, and so on. Let’s take a brief look at the two and try to understand their differences.

Etymology is the study of origin of a specific word, including its birth, derivation, and development, and its evolution with respect to its form and meaning. Etymology is the research of histories of words, all the way back to their roots and often their lineage from one language to another. In fact, Etymology traces a word back to its source, starting from its root, the language in which the word first appeared, and up to its development to its present form and meaning. Etymology is part of the much diverse field of historical linguistic research, which involves determining how and why languages have evolved over time, and how they developed in ways they have. This detailed research work on individual word origins can sometimes lead to interesting discoveries which might be traced back to the history of a language. Etymology is tracing a word back to its source, until you find its source or the language we received it from.

Entomology is a branch of zoology that deals with the scientific study of insects. The word Entomology owes its existence to the Greek word ‘entom’ which mean notched – a living organism with segmented body parts. Insects account for more than any other living animal species combined and they are a crucial part of forest biodiversity. Insects are everywhere and they come in different shapes, sizes and colors which allows them to adapt to almost every habitat they live in. They play a fundamental role in the food chain. Without insects, human lives would be very different. So, Entomology is focused on insect-related research covering aspects of morphology, ethology, physiology, and taxonomy with the aim of identifying insects of some significance in the fields of medicine, agriculture, horticulture, and veterinary. Entomologists are the people, who look at insects from any perspective and study their relationship to humans, the environment and other living organisms.

Difference between Etymology and Entomology

– An etymologist is probably the most qualified individual who better knows and understands the difference between the two similar-sounding yet very different terms, etymology and entomology. The word etymology is derived from the Greek word etymon which means ‘true sense’ or ‘original’, and logia means ‘study or science’. So, Etymology is the study of word meanings or their histories. Coming to Entomology, the word is derived from the Greek word ‘entom’ which mean notched – a living organism with segmented body parts. So, Entomology is the study of insects.

– Although the two terms seem familiar and sound similar but they are two very different subjects with vastly different lines of study. Etymology is the study of origin of words, all the way back to their roots, their development, their evolution with respect to form and meaning, and often their lineage from one language to another. Entomology, on the other hand, is a subset of zoology that focuses on the scientific study of insects with the aim of determining their significance in the fields of medicine, agriculture, horticulture, and veterinary.

– Etymology is tracing a word back to its source and it’s the job of an Etymologist to research and document all the evidence related to a language to determine the true history of words. Etymologists trace the word right to its source or the language it first appeared in, and trace its development to its current form and meaning by following its timeline in chronological order. Entomologists, on the other hand, are the people who look at insects from any perspective and study their relationship to humans, the environment and other living organisms. Entomologists research insects to get broader insights into their classification, physiology, distribution, social behavior, ecology, and evolution.

Summary of Etymology vs. Entomology

Although, the two words sound very similar which often lead to confusion among many people who are not familiar with the terms, they are very different sciences with different areas of study. Etymology is the study of origins of words, usually the derivation of a particular word and often its lineage from one language to another, and its development and evolution timeline through to its current form and meaning. Entomology is a whole different science altogether; it is a branch of zoology that deals with the study and research of insects with respect to their significance in the fields of medicine, agriculture, horticulture, and veterinary. Entomology focuses on insects and their role in human lives, biodiversity and other living organisms.

Outside his professional life, Sagar loves to connect with people from different cultures and origin. You can say he is curious by nature. He believes everyone is a learning experience and it brings a certain excitement, kind of a curiosity to keep going. It may feel silly at first, but it loosens you up after a while and makes it easier for you to start conversations with total strangers – that’s what he said."
Latest posts by Sagar Khillar (see all)
Share Tweet Pin Mail SMS
Categories: Miscellaneous, Science
Tags: Entomology, etymology
previous post Difference Between Big Data and Hadoop
next post Difference Between Quarantine and Social Distancing