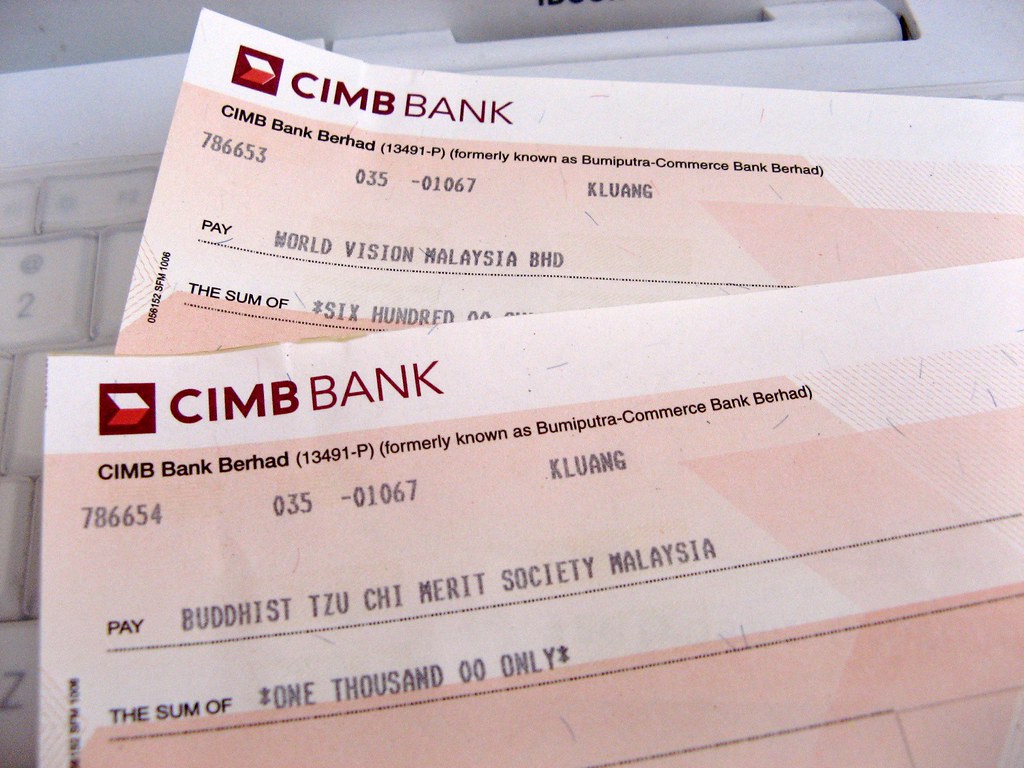 Businesses and consumers nowadays are spoilt for choice when it comes to the modes of payments to use. This is due to the wide array of payment methods available ranging from cash, cheques, mobile payments, credit cards, bitcoin (yes, this has been growing for years), money orders, bartering and bank drafts. In this article, we will discuss bank drafts and money orders. Although not as common as they used to be a while back, you might come across them while making payments. They may, however, be confused for each other despite the differences between them.

What is a Bank draft?

This is a payment made on behalf of the payer and guaranteed by the issuing bank. Before issuing the bank draft, banks review the requester’s account to determine if sufficient funds are available. The banks then set aside the funds from the drawer’s account which are given out when the bank draft is issued. By issuing a bank draft, the payee is assured of a secure form of payment.

For a payer to obtain a bank draft, equal funds to the check amount should be deposited as well as the applicable fees. Although the bank is the entity making the payment, the name of the payer is noted on the check.

The bank draft guarantees the availability of funds by drawing and issuing the draft. A bank draft can’t be cancelled as it represents a transaction that has already occurred. However, a lost, destroyed or stolen draft can be replaced or cancelled provided the purchaser has the required documentation.

What is a Money order?

Issued by a banking institution or government, this is a certificate that guarantees the payee of payment on demand. They are often used by people without access to a standard checking account and are readily accepted and converted to cash. For anyone with cash, money orders are easy to acquire as they are sold at gas stations, post offices and grocery stores. Although they are inexpensive, they can be fraudulent. People should hence be cautious when receiving them from people they do not know.

The buyer must include the name of the recipient as well as the amount they should receive. Money orders however has a $1,000 maximum limit; hence a person would need to purchase several money orders for amounts that exceed this limit. The purchase is then issued a receipt that includes the serial order. This receipt should be kept until the purchaser is certain the money has cleared as tracing the payment without the receipt can be cumbersome.

Advantages of using money orders include;

However, money orders have disadvantages including;

A bank draft refers to a payment made on behalf of the payer and guaranteed by the issuing bank. On the other hand, a money order refers to a certificate that guarantees the payee of payment on demand.

While in a bank draft a check is made to the payee after accepting the money from the issuer’s account, a money order is purchased using cash.

While a bank draft can only be issued by a bank, a money order can be issued by an approved institution such as post office, certified store or bank.

Bank drafts are harder to obtain as the issuer must go to their bank to purchase one. On the other hand, money orders are easier to purchase as they can be purchased from an approved institution.

A bank draft refers to a payment made on behalf of the payer and guaranteed by the issuing bank. It is made to the payee after accepting the money from the issuer’s account and can only be issued by a bank. On the other hand, a money order refers to a certificate that guarantees the payee of payment on demand. It can be issued by an approved institution such as post office, certified store or bank hence making it easier to purchase. Despite the differences, both payment methods are specified and printed prepaid payments and are considered as safe payments as the payer does not need to carry large sums of money.

Tabitha Njogu
Tabitha graduated from Jomo Kenyatta University of Agriculture and Technology with a Bachelor’s Degree in Commerce, whereby she specialized in Finance. She has had the pleasure of working with various organizations and garnered expertise in business management, business administration, accounting, finance operations, and digital marketing.
Latest posts by Tabitha Njogu (see all)
Share Tweet Pin Mail SMS
Categories: Business
Tags: Bank Draft, Money Order
previous post Difference Between Kerning and Leading
next post Difference Between Outbreak and Pandemic